This group was convened initially at the request of Professor George Abbott to overview and advise about the process of transporting children between hospitals around New Zealand. The membership of the group is aimed to reflect the various services around the country including level 3 services such as PICU and NICU as well as services which are responsible for moving unwell babies and children who require ward or HDU care. Parts of New Zealand pose significant geographic challenges and services based in those locations are represented. Medical and nursing representatives are included as well as some practitioners who are not members of the Society but have significant roles with children’s transport in their locations. Tasks and issues addressed by the group in recent years include the production of “Standards of Practice for the Inter-hospital Transport of Children”, examination of restraint mechanisms for sick children on transport stretchers and in incubators, comments regarding proposed Trauma Destination policies, Telemedicine, Commercial aircraft travel and Monitoring charts for children in transport, particularly when non-paediatric staff have to be involved. Various attempts have been made to collate data regarding the volume of such transfers but these have been foiled by variable data collection in the many individual DHBs and Transporting Services so that the full number of infants and children travelling between medical facilities in New Zealand is still not fully appreciated. 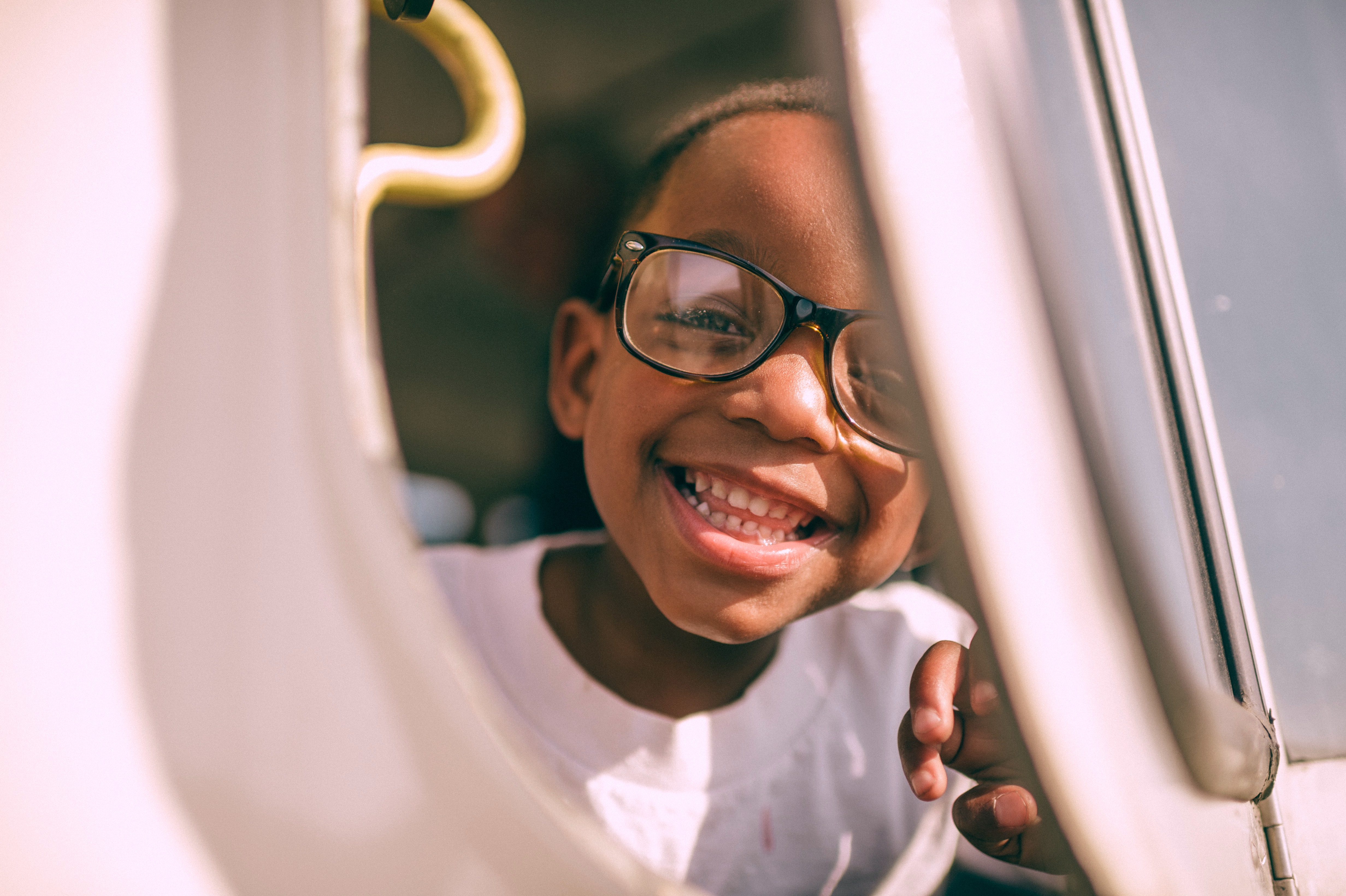